We now have all of our lift-served ski trails open after adding Curecanti to the list this weekend. This trail is tucked away on the Southwest corner of the ski area and is accessed from the Skywalker trail or through a roped gate near the top of the Pioneer Lift. Curecanti is known for wind-loaded snow and the regular formation of a large cornice.

The ski trail is also accompanied by a 230kV Western Area Power electric Line. This power source (and ski trail name) originates from the Curecanti National Recreation Area along the Gunnison River. The Recreation Area was established in 1965 to manage the land on and around a series of hydroelectric dams.

The powerline briefly enters Monarch ski area with three towers dropping into our permitted area before continuing its journey down to the Poncha Springs electric substation. 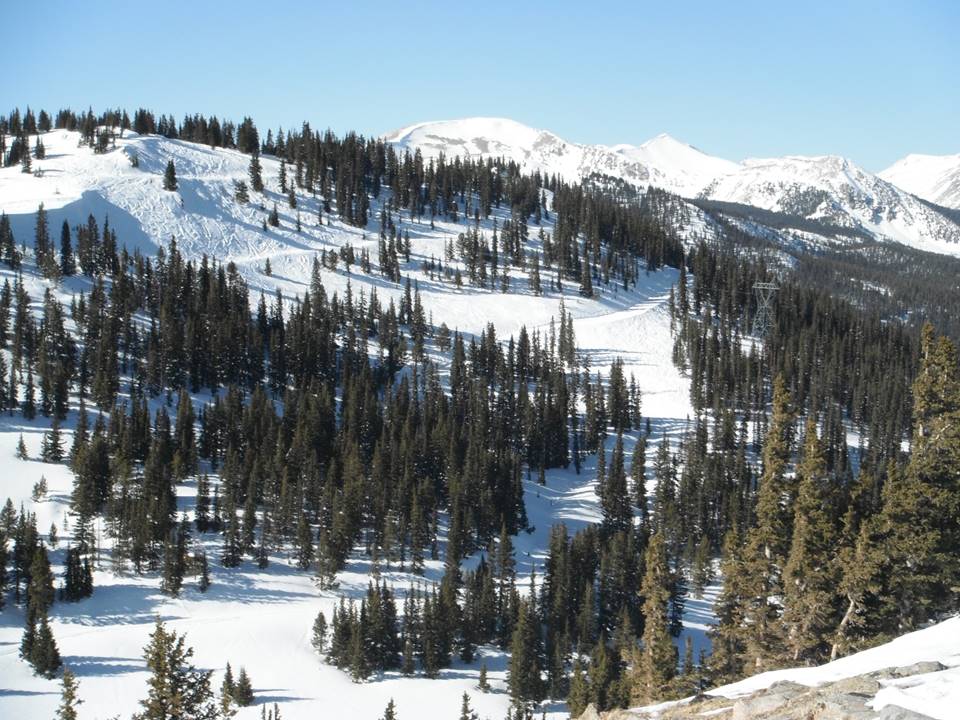 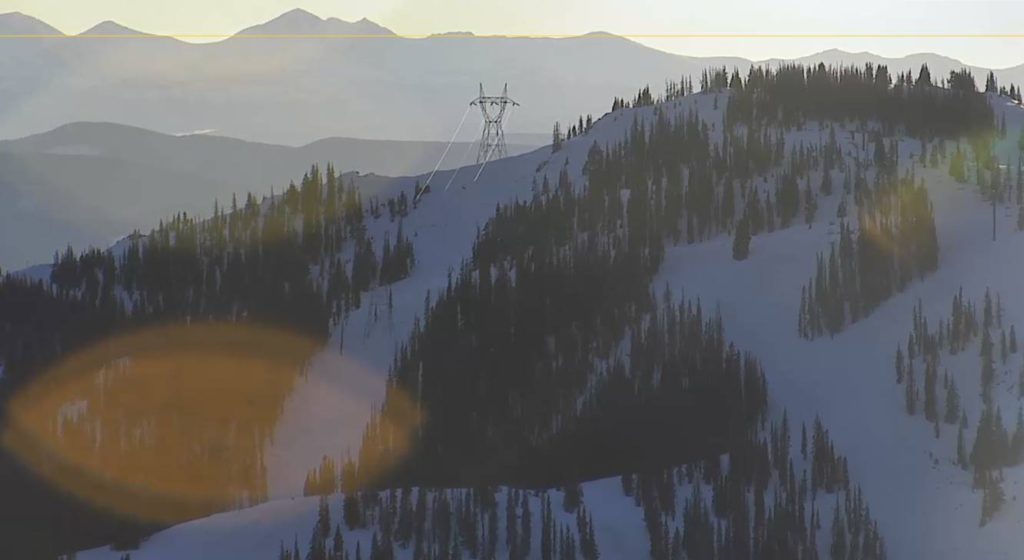