New and returning Monarch staff members are not the only ones that are training as the season gets underway. The Avalanche Rescue Dogs have also been working on their skills. Ski Patrol recently put together some training scenarios where a “victim” is buried underneath the snow surface. The dog and his handler are then dispatched to the scene to search the defined avalanche area for the buried person. The dog systematically searches the area at the commands of his handler while working to pick up the “victim’s” scent coming up through the snow.

We have three working dogs that are part of Monarch Ski Patrol. One dog (along with his humans) are fully certified as a rescue team and are part of the Colorado Rapid Avalanche Deployment (CRAD) Team. The dog, his handler, and an avalanche technician can be utilized by Search & Rescue to assist in a real-life avalanche rescue incident. The team can be deployed by ground transport or helicopter miestenapteekki.com. The other two dogs are currently working through the training and certification process.

The progression starts simple and becomes more complex as the process unfolds. The dog initially looks at this as a big game of search. The handler starts out by using one of the dog’s favorite toys as it searches it out on the snow surface or behind a small mound of snow. As this game progresses, the handler starts to bury it at varying snow depths. Eventually, a person with the toy is added to the mix for the dog to find. The searching skills progress until the toy is no longer required for a successful search. Varying burial depths are used as are multiple “victim” burials and larger search areas. It’s pretty amazing to see these dogs work.

The CRAD certification process is quite involved and additional information about the program can be found here. 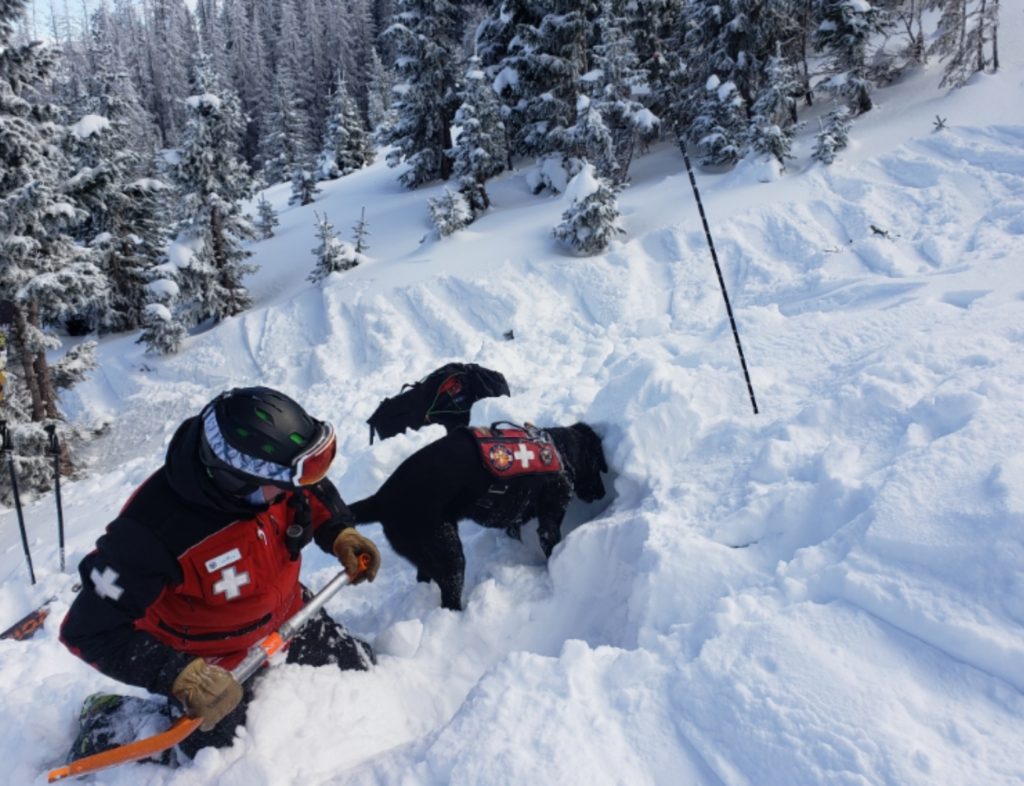 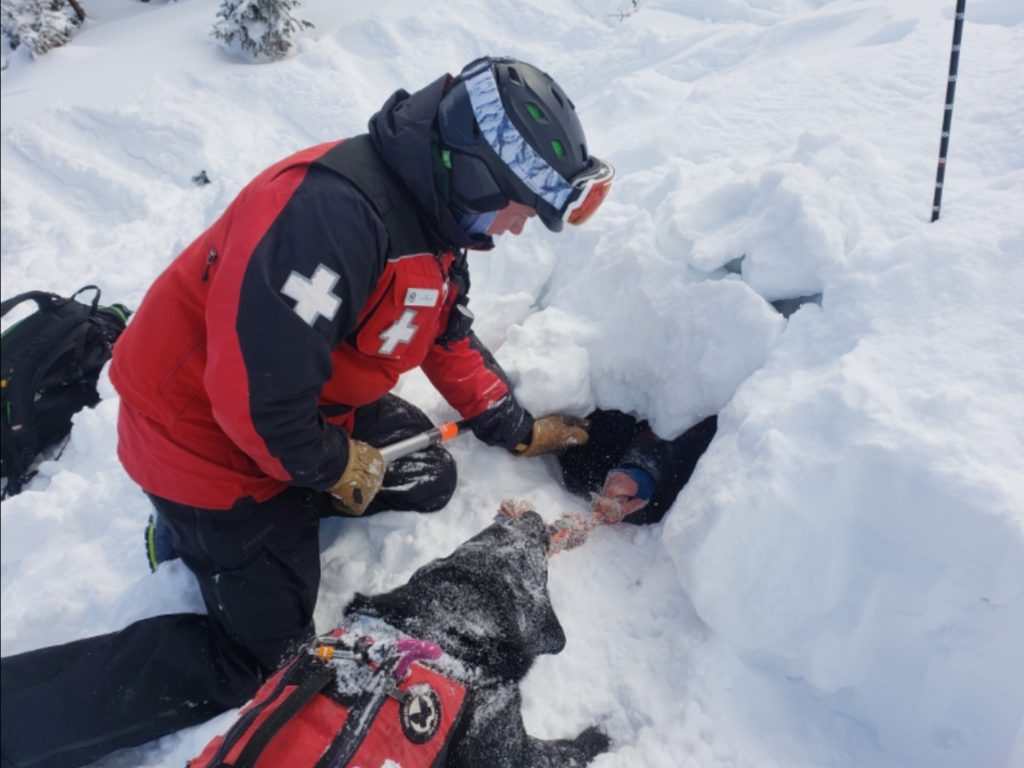 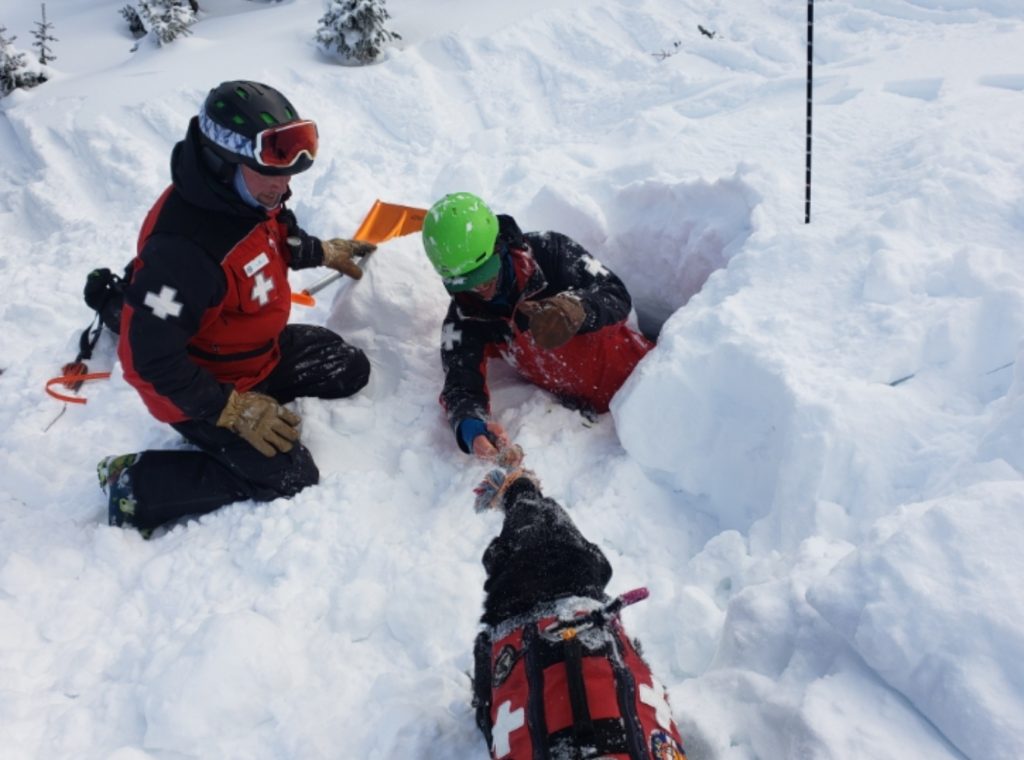